Written by Cynthia L. Sperko
Kurt stood up and glanced at himself in the full-length mirror in his bedroom. He hardly recognized himself with the Civil War soldier’s uniform he was wearing. His dad found it in one of the 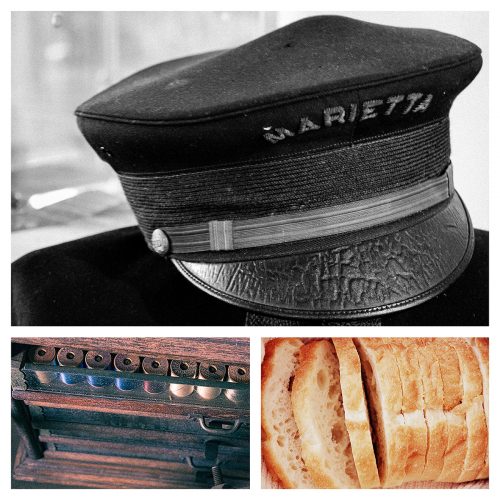