Written by Adam Jenkins, President- Marietta Restoration Associates
The Union Meeting House (UMH) is an iconic Marietta landmark. Situated where North Waterford Avenue meets East Prospect Avenue, UMH was long used as a church building for the community. Originally know as “Zion’s Church”, the construction of the UMH building was begun in 1818 and completed in 1823 (a national financial crisis being the likely reason for the long construction time). 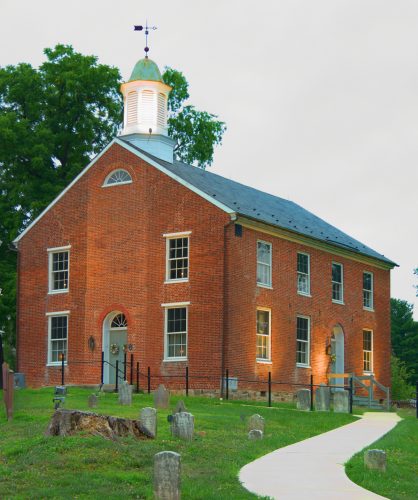 Beginning even before the building was completed, the grounds of UMH were used as burial grounds. For roughly fifty years, the UMH cemetery was used as a final resting place for the deceased of Marietta. By the 1850s, a lack of space for graves, and the consecration of a larger cemetery at Gay Street and Fairview Avenue, ended the era of burials at UMH. The last burial at the UMH cemetery was likely a man named Thomas L. Roberts in 1862.
The ownership of the UMH building and grounds was transferred to at least five different Christian congregations between the 1850s and 1970s. Over the years, naturally, the condition of the grave markers deteriorated from time and exposure to the elements. In 1984, the stewardship of the UMH was turned over to Marietta Restoration Associates (MRA) through a 99 year lease from the Borough of Marietta. Since that time, a number of renovation initiatives to the building and grounds have been undertaken by the MRA membership, which have resulted in a vastly improved appearance for the property. However, the restoration of the grave markers in the cemetery, many of which were broken, crooked, or no longer standing upright, remained to be done.
This summer, Marietta Restoration Associates hired Roth Cemetery Services to take on the significant task of returning the grave markers to a state that reflects the history and dignity of the property. Wilson Roth, co-owner of Roth Cemetery Services, described the work performed by the company to straighten, repair, and reset the headstones and footstones on the property:
“Much of the project at the Union Meeting House consisted of plumbing tablet headstones, which is a relatively straightforward, though laborsome, process. The plumbing consists of pulling the headstone out of the ground, digging the hole deeper if necessary, placing the headstone back into the hole, and tamping gravel around the headstone to keep it plumb. There were other repairs that required setting the tablets into the base with a lime mortar.” 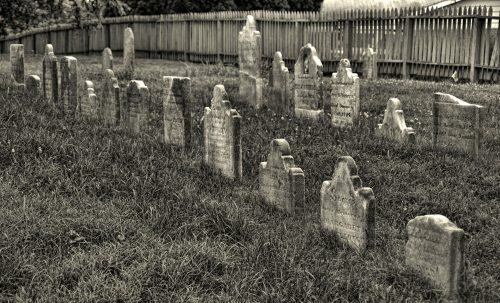 Roth indicated that while some aspects of the UMH cemetery restoration were similar to other old cemeteries where they have performed work, that the absence of reliable records of where bodies were interred at UMH made placing headstones and footstones that had fallen long ago a challenge to be overcome: “This provided a bit of a challenge in trying to locate and correlate corresponding headstones and footstones. However, it also brought great satisfaction in knowing that we were able to install some of the footstones at their original locations, and that the other headstones would be placed in a good position.”
As you might expect on a property with as much history as UMH, the crew of Roth Cemetery Services came upon some buried artifacts during their work. “We were able to find some pieces of metal, nails, and bricks that were presumably used in either the construction or renovation of the existing building. While we sometimes can discover these types of artifacts on projects, it was neat to see the differing types of artifacts that were uncovered.”
The next time you find yourself walking in the neighborhood around Union Meeting House, I encourage you to take some time to see the work that has been performed on the cemetery and reflect upon the rich history of our town.
Author’s Note: All of the historical information in this article comes from the book The Cemeteries of Marietta, Pennsylvania by James Landis. Information about Roth Cemetery Services can be found at RothCemeteryServices.com and facebook.com/rothcemeteryservices. 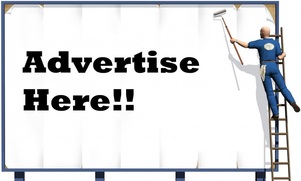