Gordon Nell and family will be presented with the 2019 Sustainability Award by the Historic Preservation Trust of Lancaster County for their restoration work in the village of Maytown. The awards were presented on November 6th at the C. Emlen Urban Awards Dinner and Annual Meeting.
The family of Gordy and Sue Nell have been the key residents in the restoration of a number of historic properties in the village of Maytown. These include the Hastings House (c. 1770), the John Stoner House (c. 1793), and the Beshler House (c.1775- mid 19th century). 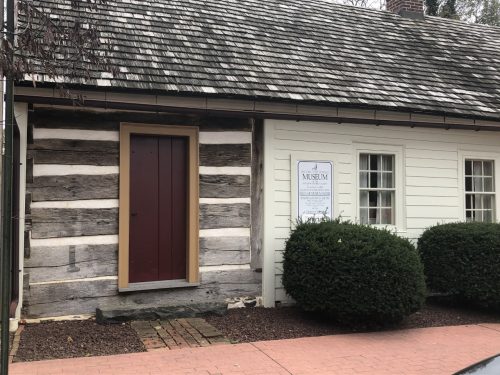 The Hastings House, just west of the square, is now home to the Maytown Historical Society and East Donegal Township Museum. Gordy Nell led the purchase and restoration of the building, and along with son Skip, the current Maytown Historical Society president, oversees the maintenance of the property. Purchased in 1770 by Enoch Hasting, the building was likely erected between 1760-1779. The house was constructed of logs in a traditional German, three-room plan (Kuche-Stube), with center chimney. A log addition was soon added for commercial space. Hasting’s second wife, Sally Hastings, a poet of some renown in her day, eventually occupied the house.
The Nell family has also worked together to restore two other historic properties on High Street in Maytown. These include the John Stoner House, a log and stone structure dating to c.1793, now home to Ryan and Brooke Nell, and the two-story Beshler House, which is a mid-19th century construction that incorporates a late 18th-century log house and is now home to Rodney and Jen Nell. The entire Nell family is active in the Maytown Historical Society.
Congratulations to the Nell family. For more information go to hptrust.org and maytownhistory.org. 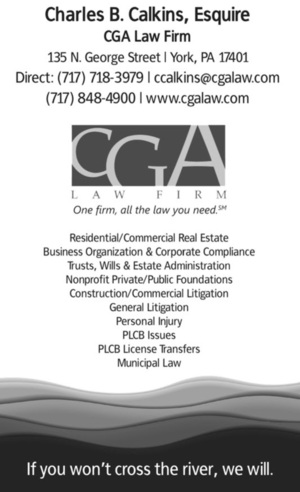