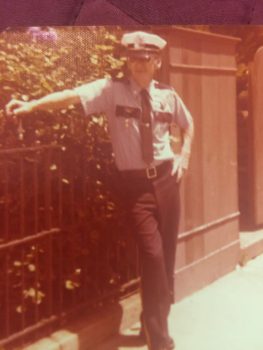 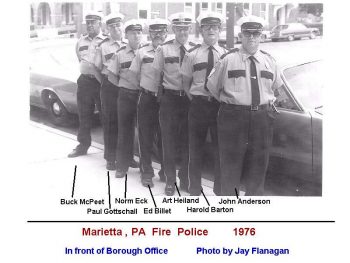 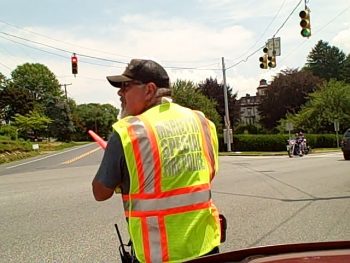 A: All officers must join the fire company and then take the basic fire police course within one
year. The Marietta Special Fire Police pays for all training and equipment. There are other
restrictions that we will explain to you. You do not get to put a blue light on your car right away
and run to fires.
We would also like to form a support group of people who would be interested in helping us with
other tasks to keep our organization going such as fund-raising events, manning our stands at
events like Marietta Day, and helping with administrative work.
If anyone is interested in more information, they can contact me at mariettaema@comcast.net
and I will get back to you. 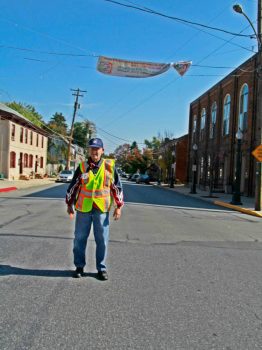 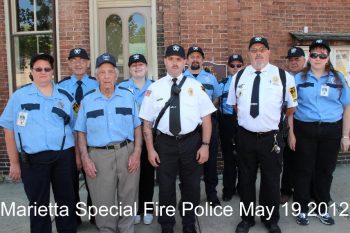 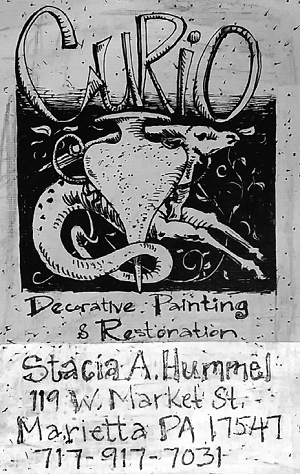