“Feral” is the term used to define a cat that does not belong to anyone and lives outdoors. Feral cats are the result of a domestic cat being abandoned or lost and left to fend for itself. The offspring of the domestic (not considered feral) cat are usually terrified of people and, therefore, never handled by humans. 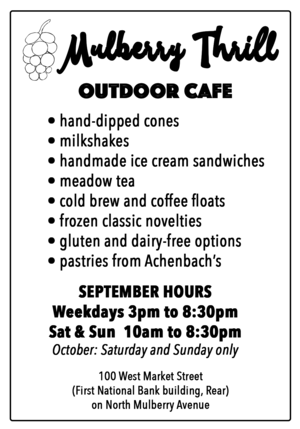