In the second half of the 1800s and the early 1900s, the floodplain along the Susquehanna River between Marietta and Columbia was a major industrial iron center. Pinned between the river, the canal and the cliffs, the eight blast furnaces flourished. The area was known as the “Pittsburgh of the east”. 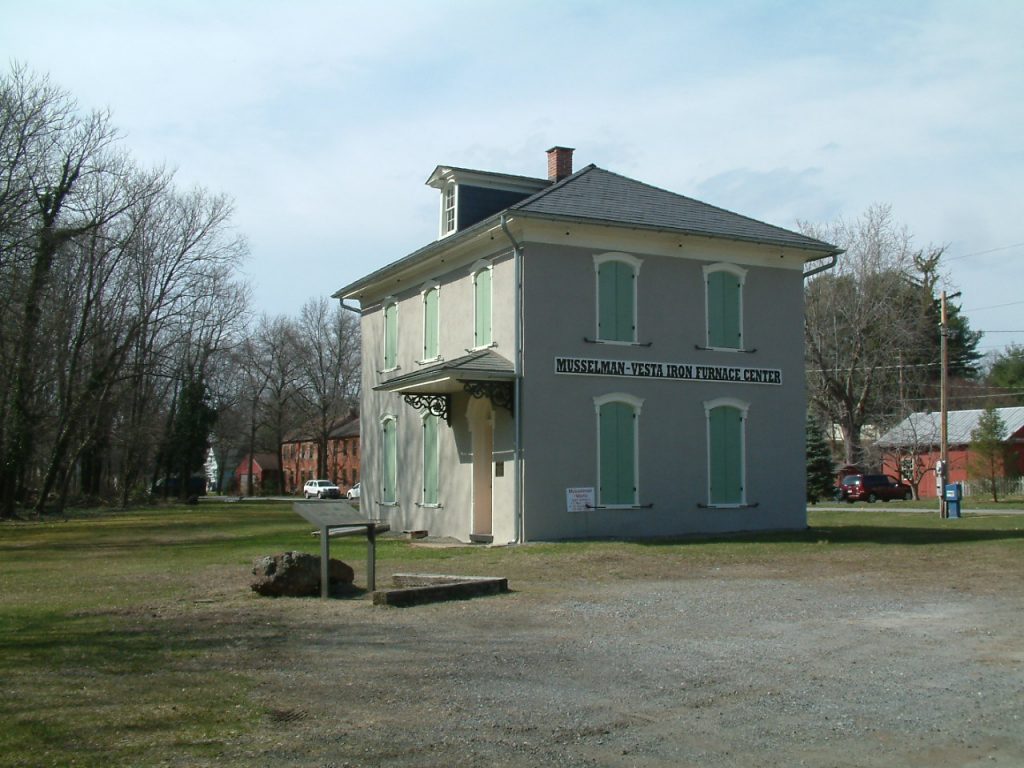 The furnaces exemplified the technology of the period by the use of anthracite or hard coal and hot air blast that was blown into the bosh of the furnace. The eight furnaces in Lancaster County and the one in York produced pig iron. The pig iron was sent to rolling mills where most of the iron was converted into rail for the new railroads that crossed the states after the Civil War.

The furnaces used anthracite coal which was brought down from northeastern Pennsylvania by the Pennsylvania Canal and later the Pennsylvania Railroad. Local iron ore from the Chestnut Hill Mine, now Lake Grubb, near Silver Springs and limestone from many quarries in Lancaster County make up the three materials that were needed to produce iron.

Rivertownes PA USA will host the annual Pig Iron Pedal on Saturday, October 22nd from 11-3 p.m. The pedal will start at the Musselman Vesta Iron Furnace Center, 26 Furnace Road, in Marietta. The pedal will combine a guided tour through the Musselman Furnace remains and a self-guided/guided tour along the Northwest River Trail. The Iron Furnace Trail Guide will detail the other eight sites. The tour along the Northwest River Trail will extend from Marietta to Columbia. An extended segment of the trail can be ridden to the Bainbridge area. The Bainbridge area includes the Billmeyer quarry where limestone was smelted into lime dust used in agriculture and refractory furnace bricks.

The event will start at 11 a.m. with registration. A $5 donation will benefit the Iron Furnace Center educational programs. An introduction to the furnaces will follow. At noon, the Ragtime Willie Band will play. 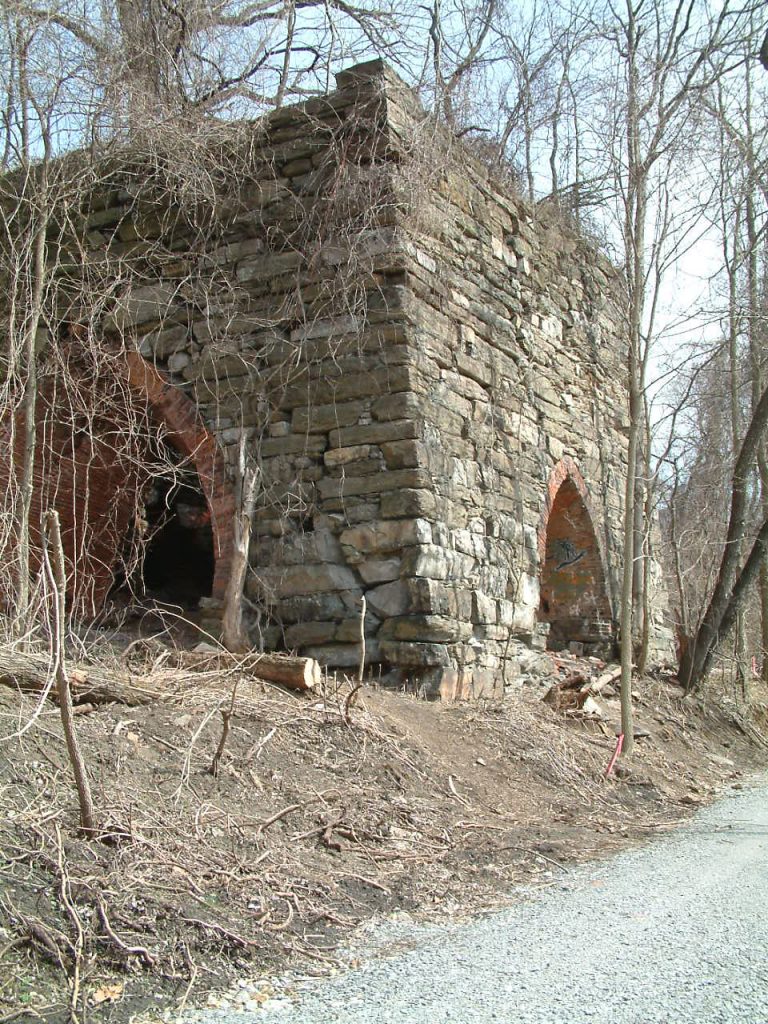 Also included in the event, is a presentation on the new Captain John Smith National Park. In the early 1600s, Captain John Smith manned a small open deck boat through the Chesapeake Bay mapping most of the shoreline. His map writings influenced the exploration and settlement of eastern North America for many generations. During his travels he met the Susquehannock Indians who had settled along the Susquehanna River in Lancaster County. The Captain John Smith Chesapeake National Historic Trail follows his voyage by land and water. The Trail includes both the west and east branches of the Susquehanna River. The river towns are placed in the southern reaches of the Trail which has a visitors and information facility at the Zimmerman Center for Heritage at Long Level, York County.

We invite all that have an interest in the history of the area, a love for the outdoors, those that walk or bike, and those that enjoy a good afternoon of music to plan on attending the Pig Iron Pedal. 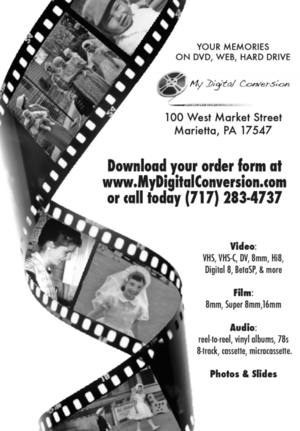